While so many of us are redoubling efforts to support small businesses in this particularly fraught moment in time, some of those small businesses are actually doing the same. Literally starting from the ground up, sourcing from local farmers is part of the puzzle that those in the dining room don’t see, but when it goes missing, it’s obvious when the bigger picture doesn’t look right. An essential, core element of the community, Counter Culture is weathering the storm of the pandemic without ever losing sight of that crucial aspect, among many others. 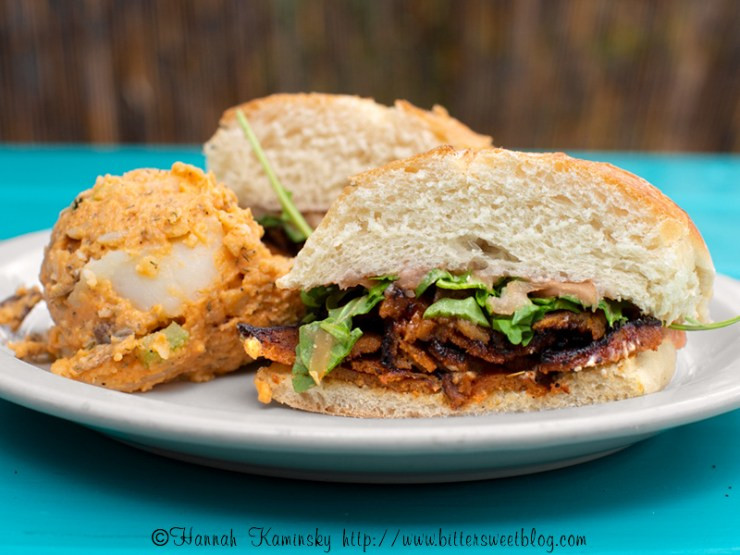 A hearty, earthy dish, Counter Culture’s Pumpkin Curry Quinoa is a blissful bowl of warmth, infused with rich antioxidants. The kick of the curry pulls out the subtle sweetness of the pumpkin, creating a unique and rich flavor. The creamy sauce is served over a mix of roasted sweet potatoes and kale on a bed of perfectly fluffy filling of quinoa and topped with toasted papitas for a slight crunch. Plus, this healthy meal is gluten, soy, and oil free.

Where to Get the Best Vegan and Vegetarian Food in Austin

Texas may seem like the most intimidating place a vegan or vegetarian could find themselves in. Not only do barbecue and steak rank supreme in the Lone Star State, but the UT Longhorn logo seems to further mock the plant-based from every possible corner. However, we are lucky enough in Austin to have a great selection of sanctuaries for those who are meat and dairy-free to get their nosh on—from pizza to soul food to Mexican, and everything in between.

Vegan actor Woody Harrelson brunched at vegan comfort food restaurant Counter Culture on Sunday. According to the restaurant, he and his table ate the biscuit bowl (which comes with vegetables, biscuits, tofu scramble, and gravy), grits, beans, mushrooms, and greens. 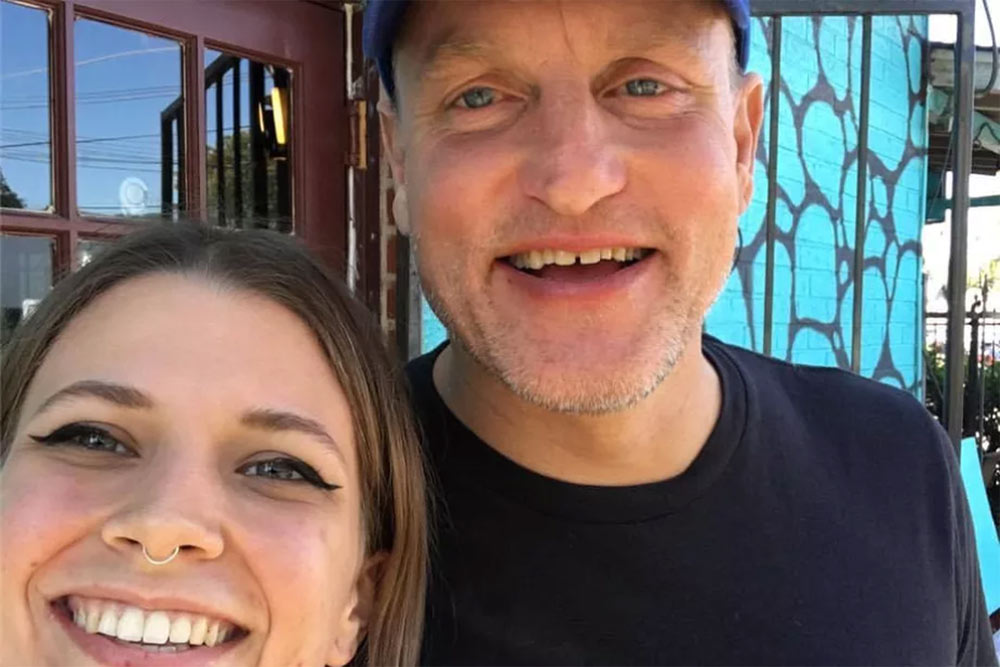 All the healthiest restaurants in Austin right now

There’s a reason Counter Culture on East Cesar Chavez St. has been named the best place for vegan comfort food in Austin — that's because it is. Their daily ‘cheeze’ specials rival any gourmet cheese board, and their daily pizza specials are so creative you might need to try them all. And the real bonus here is that since it’s all plant-based, you leave feeling like a million bucks (even if you ate a burger and cheezecake). 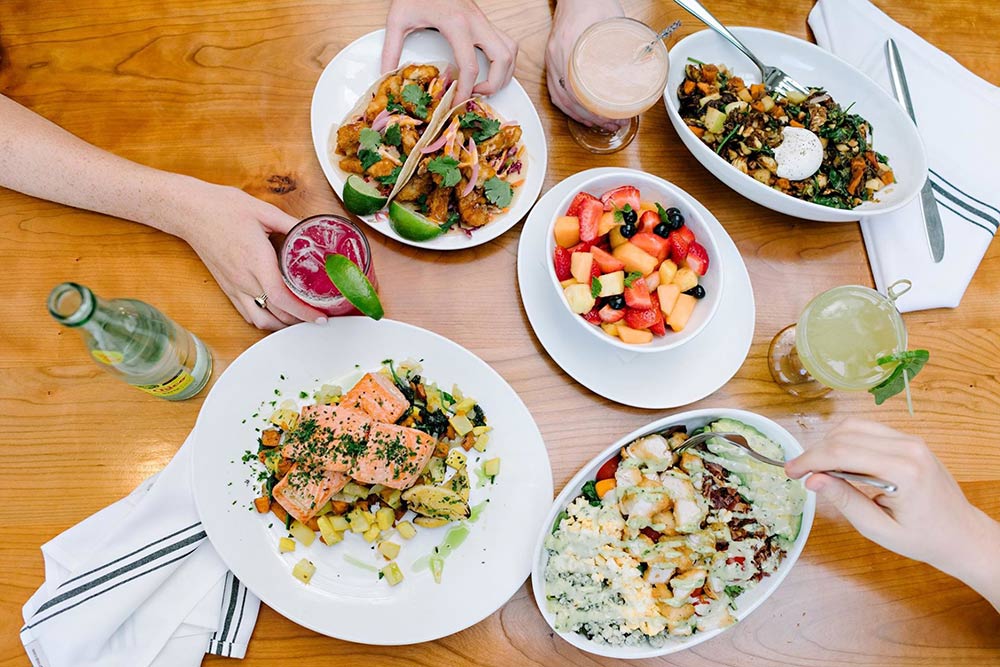 The burger at the vegan restaurant is mixed with beets, mushrooms, and walnuts, and comes with special cashew cheeze (not to be confused with cheese). Bonus: it's gluten-free, too. Look out for other burger specials made with falafels and more. 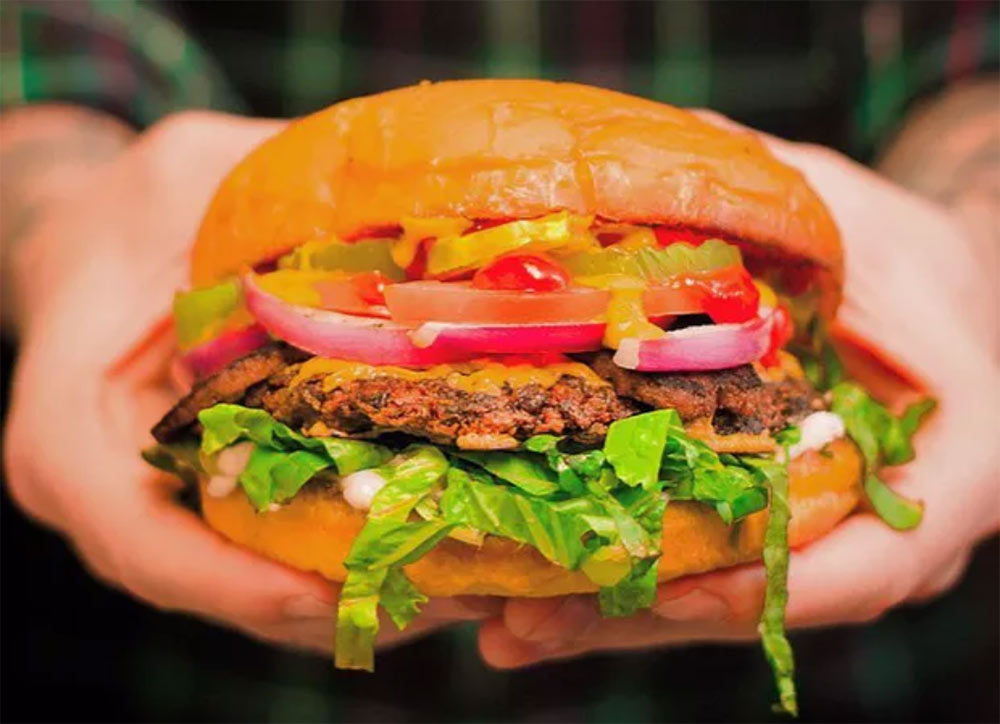 Austin has always been known for its delicious and diverse food. Although there is no shortage of tasty food, finding restaurants that are also vegan is a little more tricky, even in a city as progressive and food-centered as Austin. 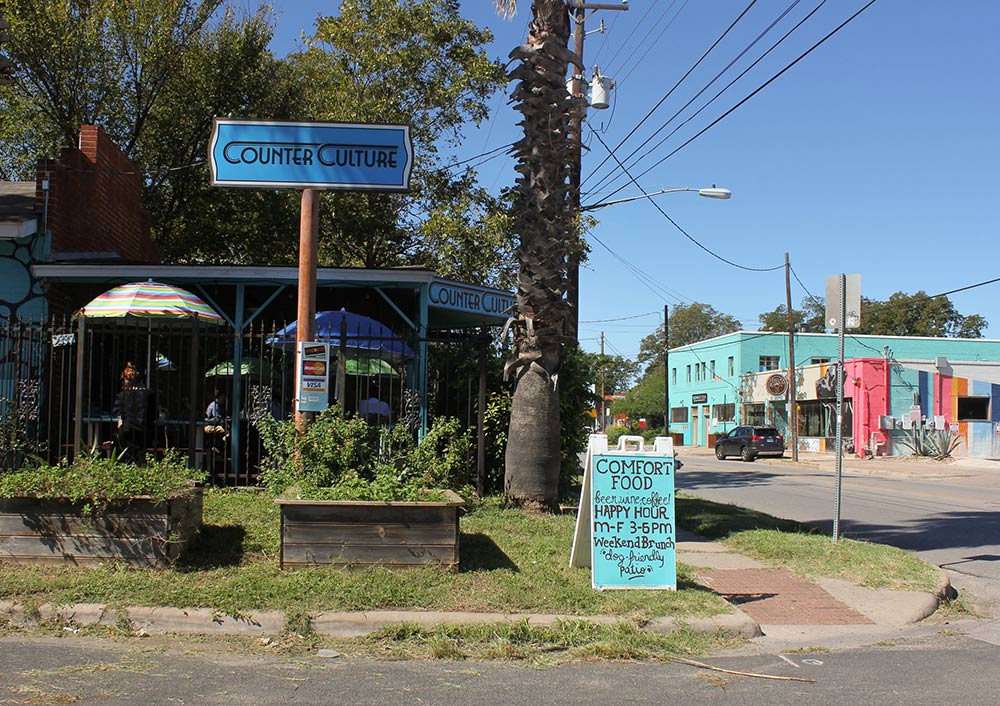 What began as a food truck in 2009 has blossomed into an adorable East Austin restaurant with a dedicated following. Counter Culture offers vegan, soy-free, gluten-free, oil-free, and raw alternatives to many beloved comfort foods. Local, organic produce is used whenever possible, and healthy food, not just animal-free food, is a priority. 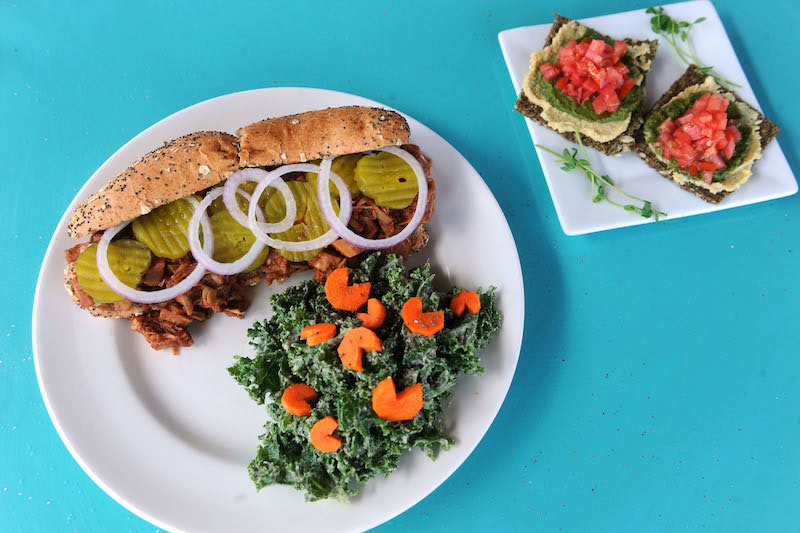 In an ever-upscaling and -homogenizing Eastside, Counter Culture maintains a certain Austin charm. Did you know that CC founder/owner/chef Sue Davis is also a noted local vinyl DJ? DJ Sue Purr's curatorial expertise in sound – selecting, sorting, juxtaposing, blending, and contextualizing – is similar to what she brings to her restaurant menu's flavor palette. Apparently, that palette hits our readers' palate like music to the mouth. In song, she specializes in Sixties garage, Seventies power-pop, and Eighties punk. In food she makes magic with elements like jackfruit, cashew cream, cashew cheeze, chickpea chorizo, beatballs, and (in the words of one band whose music we bet she's spun before): Seitan! Seitan! Seitan! 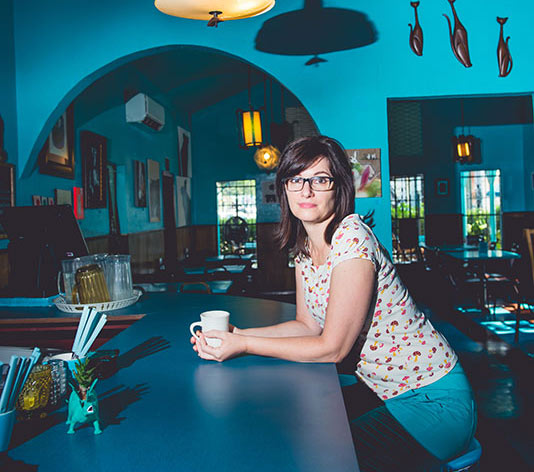 As Sue puts it, it's just a small Vegan restaurant, everything is made from scratch. We try to support a lot of local farms and other businesses, We try to make Comfort Food that, maybe, people are craving. The customers, basically, really love the food. A lot of the staff have been with her for a long time. They are very passionate about the food. We try to support other local small businesses, so we can all flourish, and have a community that we want to see, that represents us.